FROM 1955 UNTIL TODAY
A STORY WORTH TELLING

A story of manufacturers
for generations 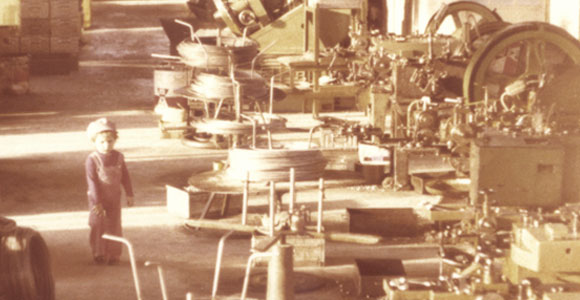 The development of Viteria Fusani coincided with two main turning points in the history of the Italian economy and the global economy alike.
The first was in the fifties: the reconstruction years.

A milestone was 1955, when the company was created as a craftsman’s workshop for the production of metal screws and threaded rods. In the years that followed there was work and development for everyone. The Viteria Fusani had the far-sightedness to realize that top product quality was essential.
Hence, when certification bodies gained importance in the world markets, it was fairly easy for Fusani to implement the necessary procedures and to be among the first Italian companies to become UNI ISO 9001-compliant.
In the meantime, the company has grown and, after adjusting its legal status, it has now reached the present day with its third generation who is fully on board in the management of the business.

This is when the second period came into play. That of the crisis of September 2008, the longest ever known, which no one would have expected to have such a global reach. In spite of this overall situation, the company resolved to swim against the tide and to invest in the creation of a new production unit. This was implemented in record time. Work began in October 2012. Production already started in 2013, while the office building became fully operational in January 2014.
This new unit, located within a pre-existing green area, can now operate at its best with a single compelling aim: that of growing to became international. 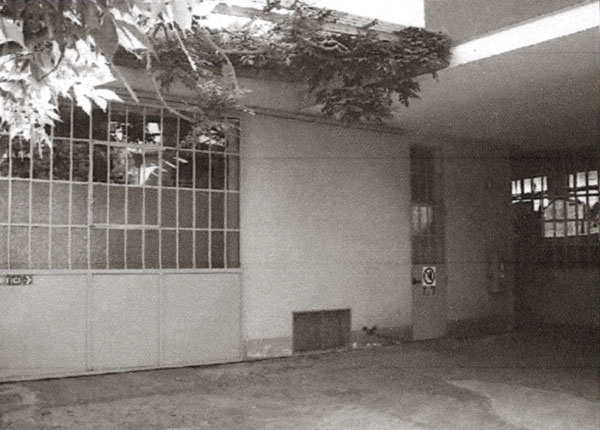 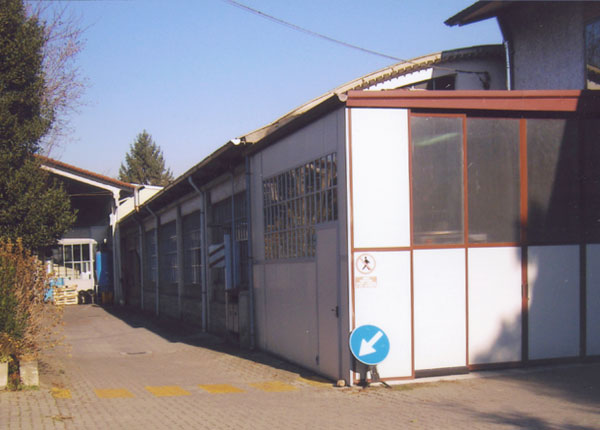 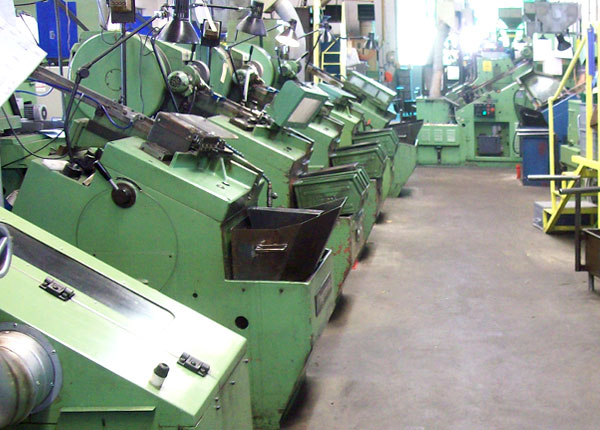 Construction of the new headquarters 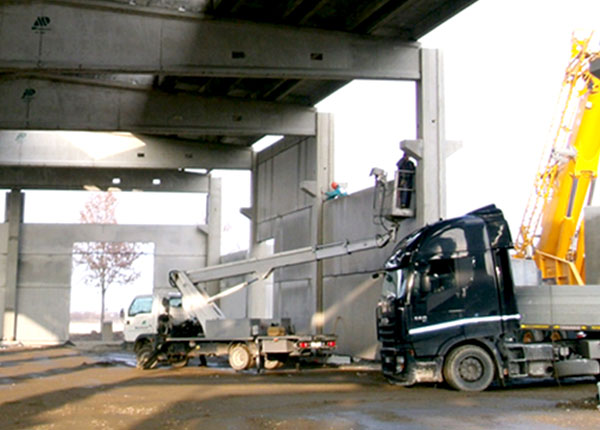 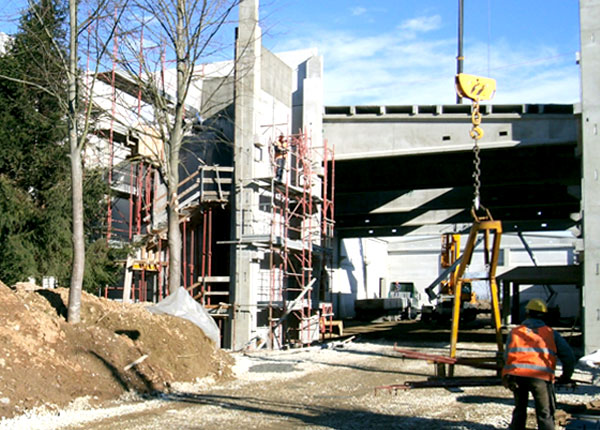 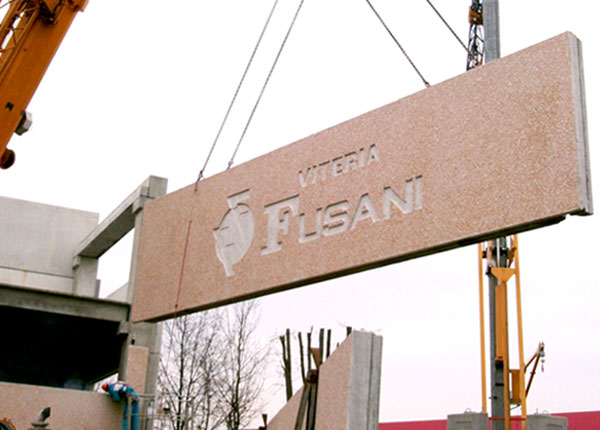